Psique is a journal that publishes, annually, since 2005, original articles and communications in the scientific area of Psychology, in its various fields of specialization, with free and open access. Psyche is particularly aimed at researchers, teachers and students in Psychology, but also at general readers interested in the knowledge of this science.

Psyche publishes scientific articles in Psychology (basic or applied), relevant to the advancement of knowledge in the social and human sciences, particularly psychology.
Priority is given to articles that: 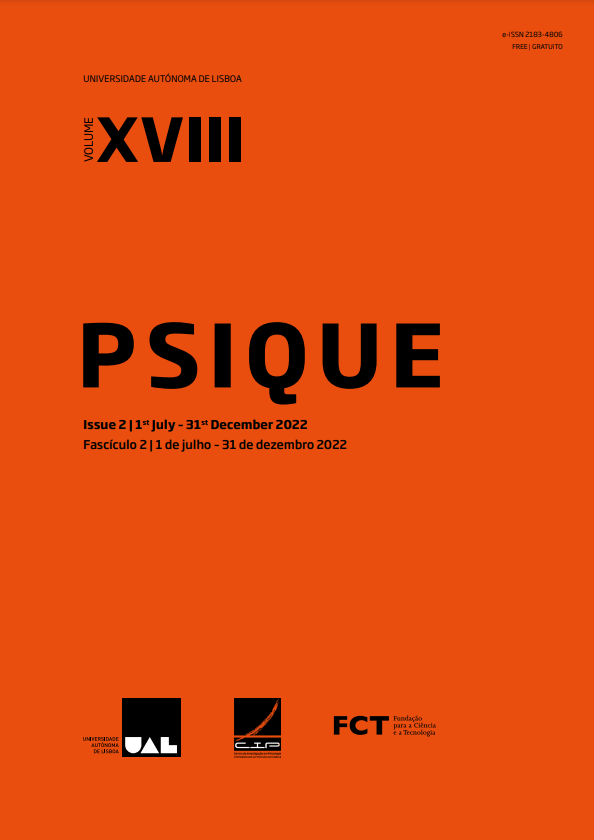